Reward Gateway works with leading companies from around the globe, helping to make the world a happier place to work through their employee engagement platform.

This year, RG sponsored the Society of Human Resource Management (SHRM) event in Las Vegas. It’s an annual event that sees thousands of like-minded individuals from across the US come together to talk about creating better workplaces and solving HR and engagement challenges.

RG wanted to make a big impact at the event and needed a video to introduce themselves and drive traffic to their stand. The video was going to be played three times before the main keynote – so it had to be brilliant! DreamingFish has worked with RG for over 10 years and we’ve created hundreds of videos together, including explainer videos, animations, video testimonials and live action brand films, but this one needed to address an audience of thousands!

We worked closely with the RG team and came up with an approach that addressed personas within the audience directly and showed how the RG solution could help them attract, retain and engage their people. The challenge was to communicate everything they needed to – but within just 60 seconds!

The filming required multiple actors and multiple locations including an airport, bank, doctor’s surgery and offices. We held auditions to cast the roles for the main speaking parts; it was really important that everyone featured in the video reflected the upbeat and passionate employees at RG.

Filming took place across the south of England and London; we hired three areas of Newbury Racecourse along with a doctor’s surgery, warehouse (complete with forklift!), an office and finally the RG offices in central London.

Take a look at the how the week unfolded in our Reward Gateway SHRM Behind the Scenes video.

The film received a great response at the event and was instrumental in driving a great ROI  for RG. 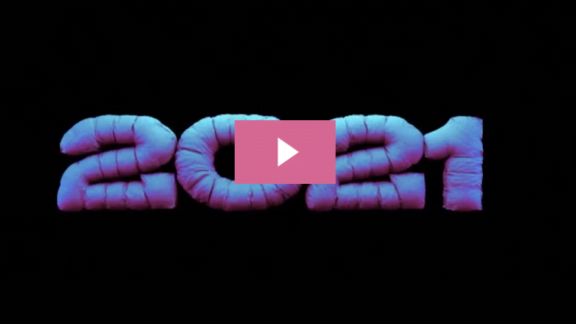 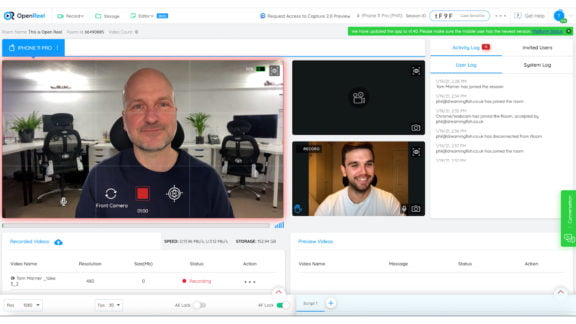 Remote Filming During Lockdown (and Beyond!)