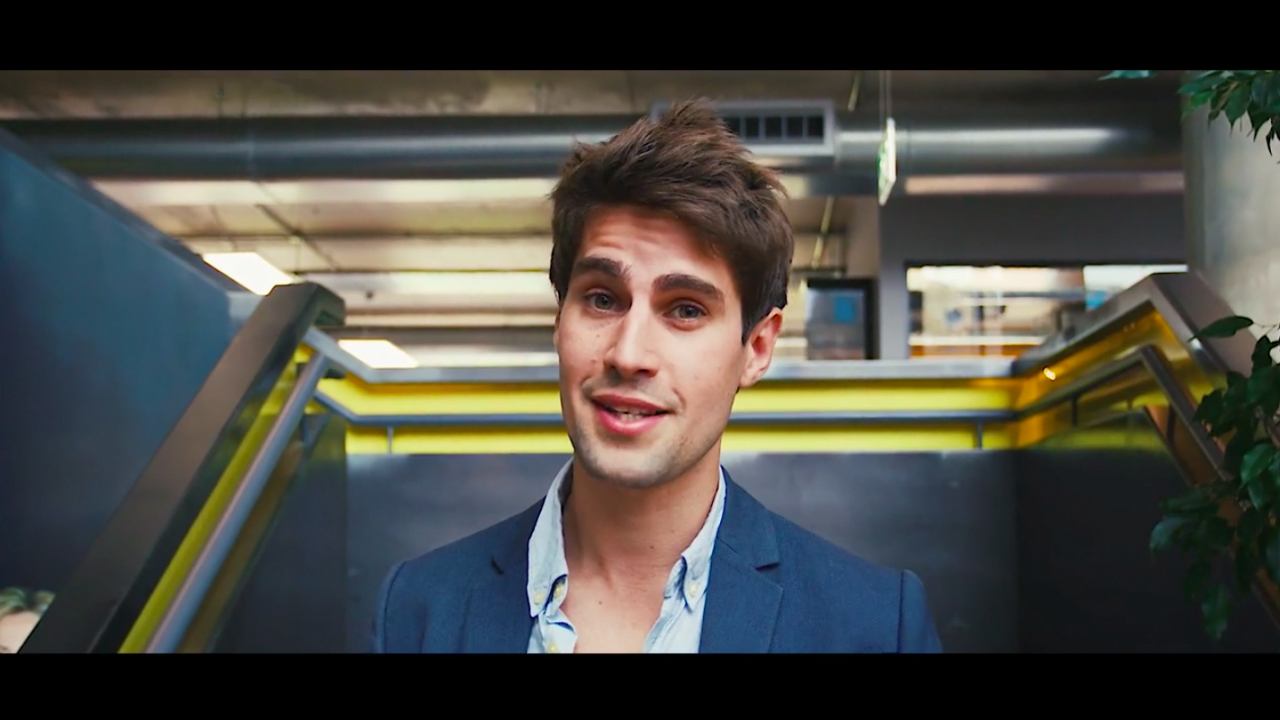 In early July we created a promo and crowdfunding video for office space company OFIXU. Using the Seedrs platform, OFIXU are looking to raise £195,000 for 10% of the equity in the company, and a high quality crowdfunding video is a very important part of this.

Dan Hinden, CEO of OFIXU, first contacted us to create a promo video to highlight the service that OFIXU offers. OFIXU is basically the AirBnB of office space and offers everything from desks to offices and meeting rooms, in any city around the world.

Given just nine days to produce the video, DreamingFish came up with three separate scripts within two days. A script was agreed and by day seven we were filming with an actor in an office in Shoreditch. The approach that we took was very similar to a scene from ‘The Wolf of Wall Street’, mixed with an actor, David Wayman, who delivered the lines just like Jude Law from ‘Alfie’. Two days later the OFIXU promo film was complete.

We then needed to create the crowdfunding video, so we created a simple set within our office and invited Dan and the team to explain the company, the service and their plans for the future straight to camera – addressing the investors directly. Both videos were then brought together to create the final crowdfunding video for use on the Seedrs page.

We wish Dan and everyone from OFIXU the best of luck and look forward to working with them again in the very near future as they grow their business, and if you’re interested in investing you can find their page here.

If you’re looking to raise investment via one of the crowdfunding platforms then you’ll need a video, and we’d love to create one for you!