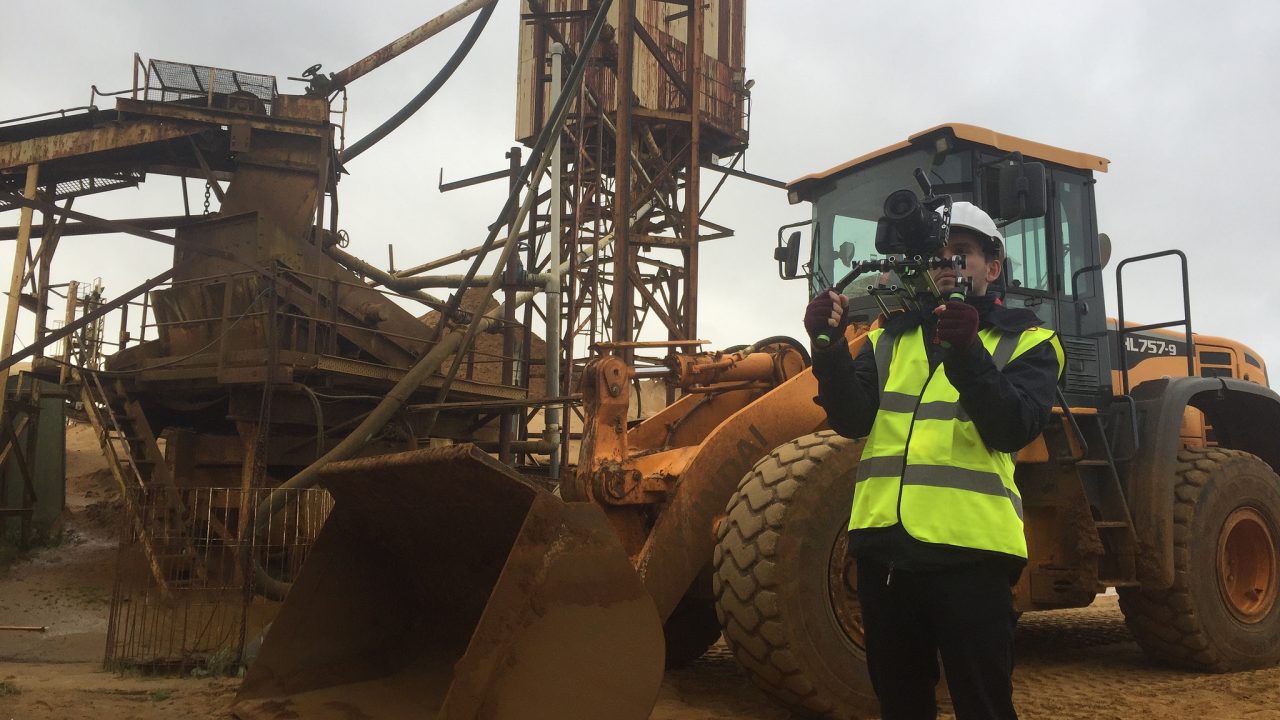 Atkins Are Pushing The Boundaries with 5D Technology

5D technology is raising the bar for asset management at Atkins.

The DreamingFish crew spent a day with Atkins staff in a quarry in Bedfordshire to create the Atkins Digital Aerial Surveys film. With the help of the drone crew from High Viz Media, we filmed interviews with Atkins engineers from various departments about how aerial surveys using drones are changing the way that Atkins work.

Traditionally aerial surveys would be undertaken by helicopters. The use of drones has vastly improved the quality of the surveys, whilst at the same time reducing the cost.

We also filmed interviews with key engineers in Bristol to show how the various data captured is then collated and processed to produce in-depth detail and predictions about the nature of the site.

The film will be used to showcase this technology both internally and externally, and to promote interdepartmental working, as part of the One Atkins philosophy.