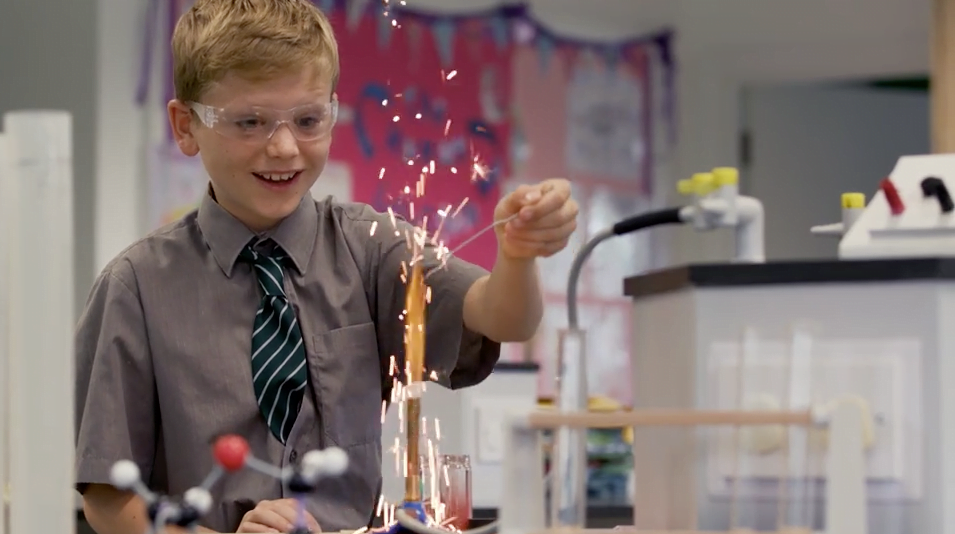 Proving the ROI of video: A Case Study with St Andrew’s School

St. Andrew’s School is a co-educational Prep school based in Horsell, Surrey. St. Andrew’s Marketing and Communications Manager, Jo Manly, approached DreamingFish to create a promotional video for their website that would both give an insight into life at the school and be used in promotional social media advertising to help increase attendance at the school’s open days.

DreamingFish suggested a number of different approaches, and the team from St. Andrew’s chose the idea of following two students through a typical day at the school. We shot the video in the second half of 2016, and the paid campaign went live on Facebook in March. The ad has now reached over 12,000 people from 16,000 impressions and has had over 8,000 views and 438 clicks.

Jo and the St. Andrew’s team are very pleased with the response and the return on investment. “It was a pleasure to work with the team at DreamingFish. Our project team were very impressed with the response to our brief and the number of concepts suggested for our video. The chosen concept perfectly encapsulates our ethos and enables current and prospective parents to gain a unique insight into daily life at our school. Feedback has been incredibly positive and our ‘click rate’ compared to photo-based advertising on social media has more than doubled, proving the ROI of video.”