DreamingFish is an award winning creative agency, specialising in video and animation

Since its founding in 2014, DreamingFish has had one overriding focus – to put our clients at the heart of everything we do.

From story to screen, we collaborate every step of the way, creating engaging, innovative and effective content. 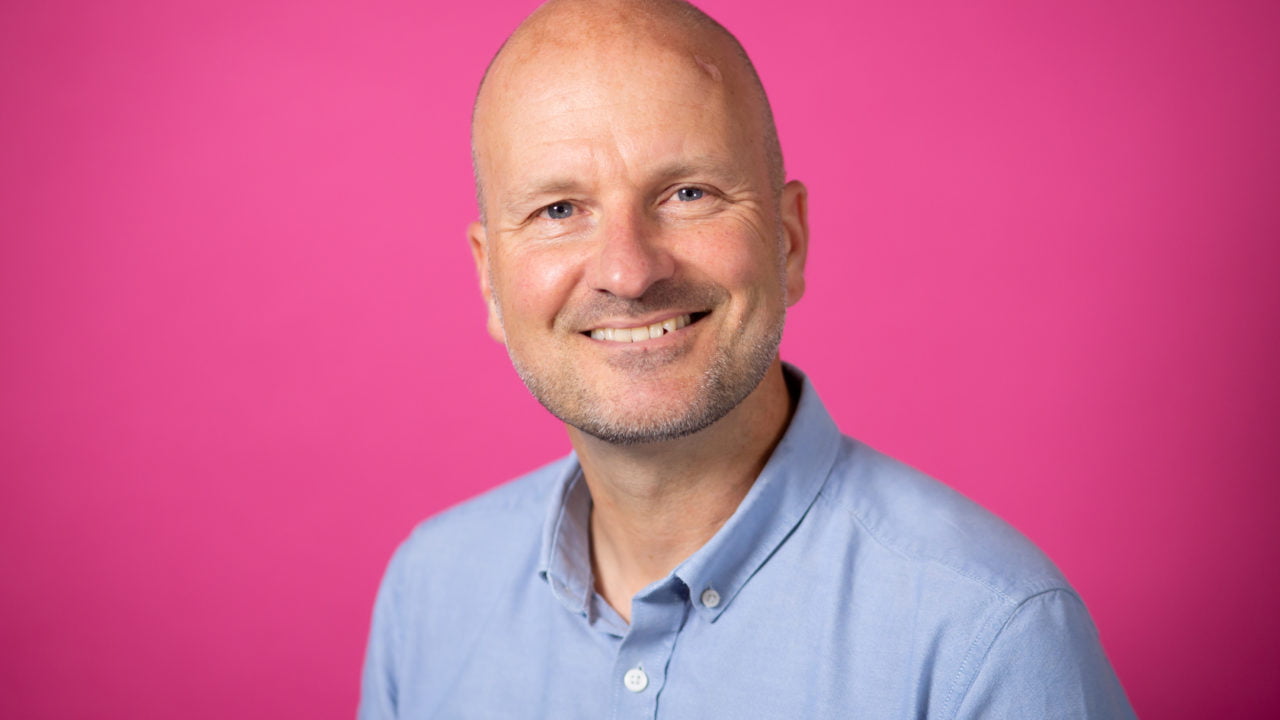 Phil founded the company in 2001, and has 25 years of experience in film. When he’s not overseeing projects in the office, you can find him surfing, drinking tea and not playing the piano. 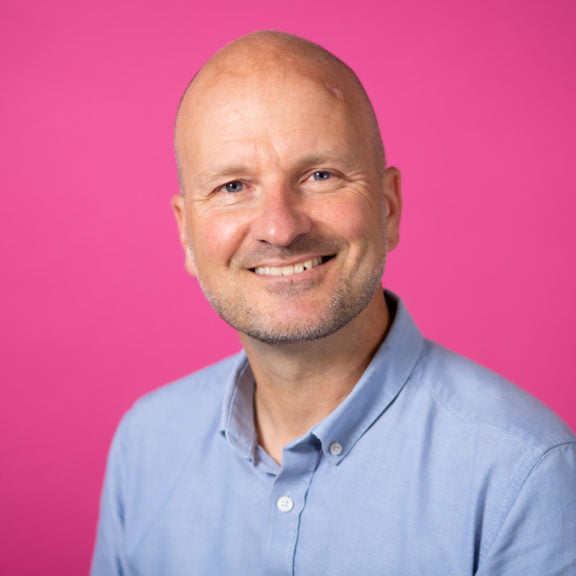 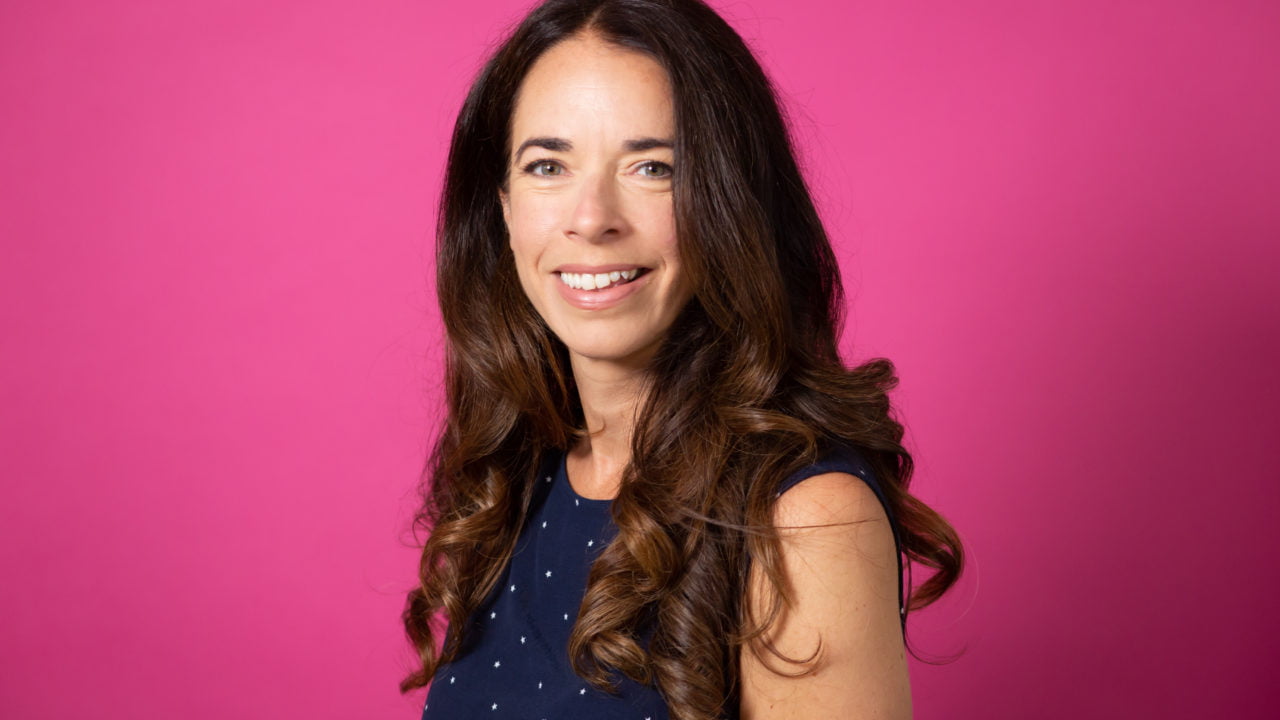 As co-founder and company director, Sam is involved in all parts of the business. Sam loves her children, dancing, yoga and good food! 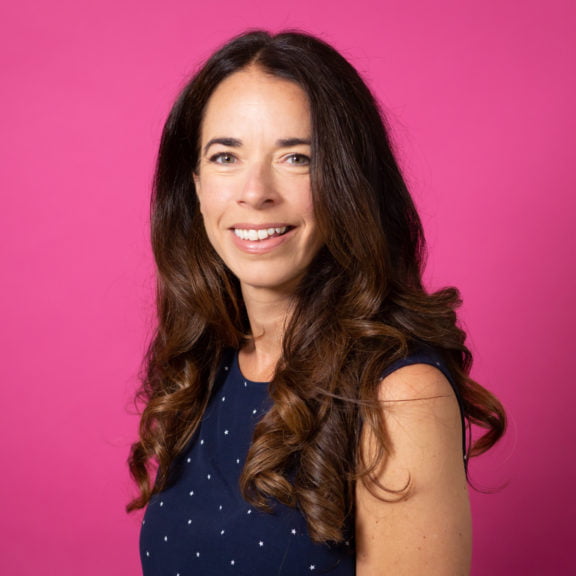 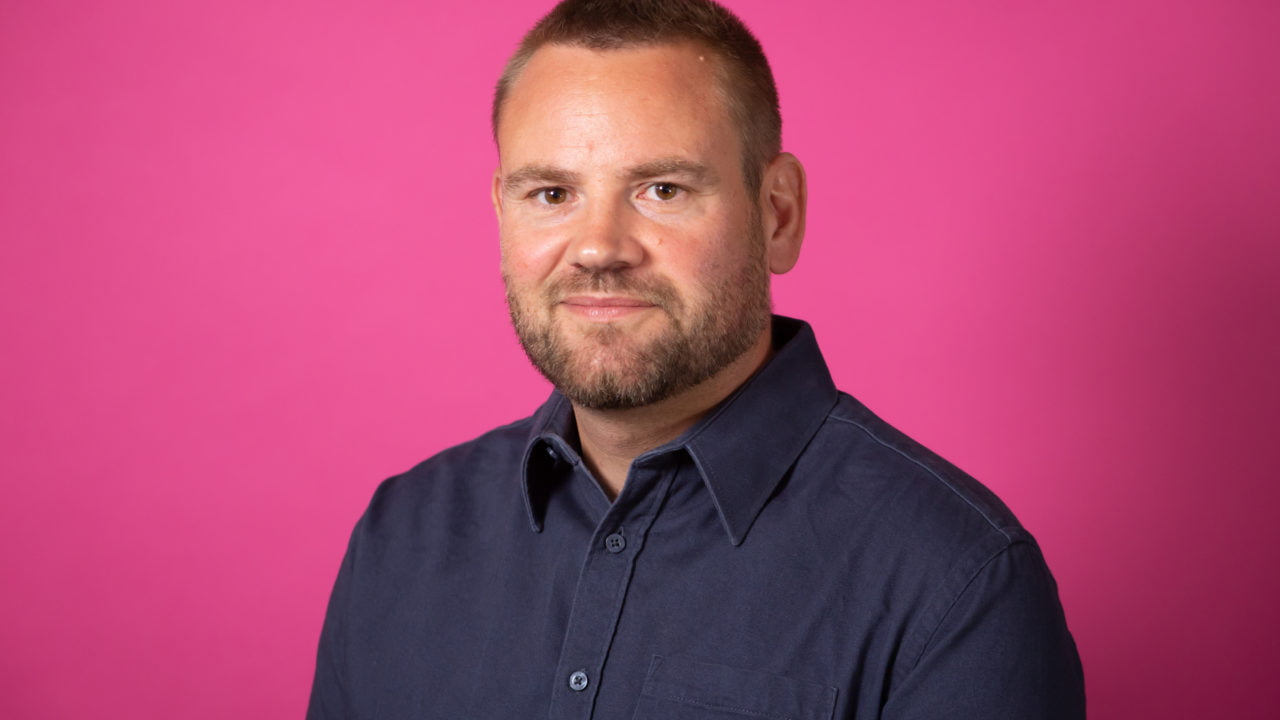 Ben has over 15 years of experience in the video production industry and as Head of Production, Ben oversees all projects from concept to completion. Ben loves making music and has over 10,000 photos of his sons. 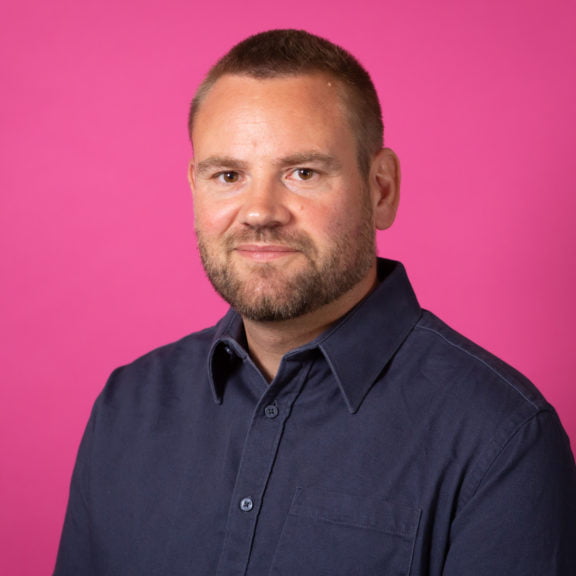 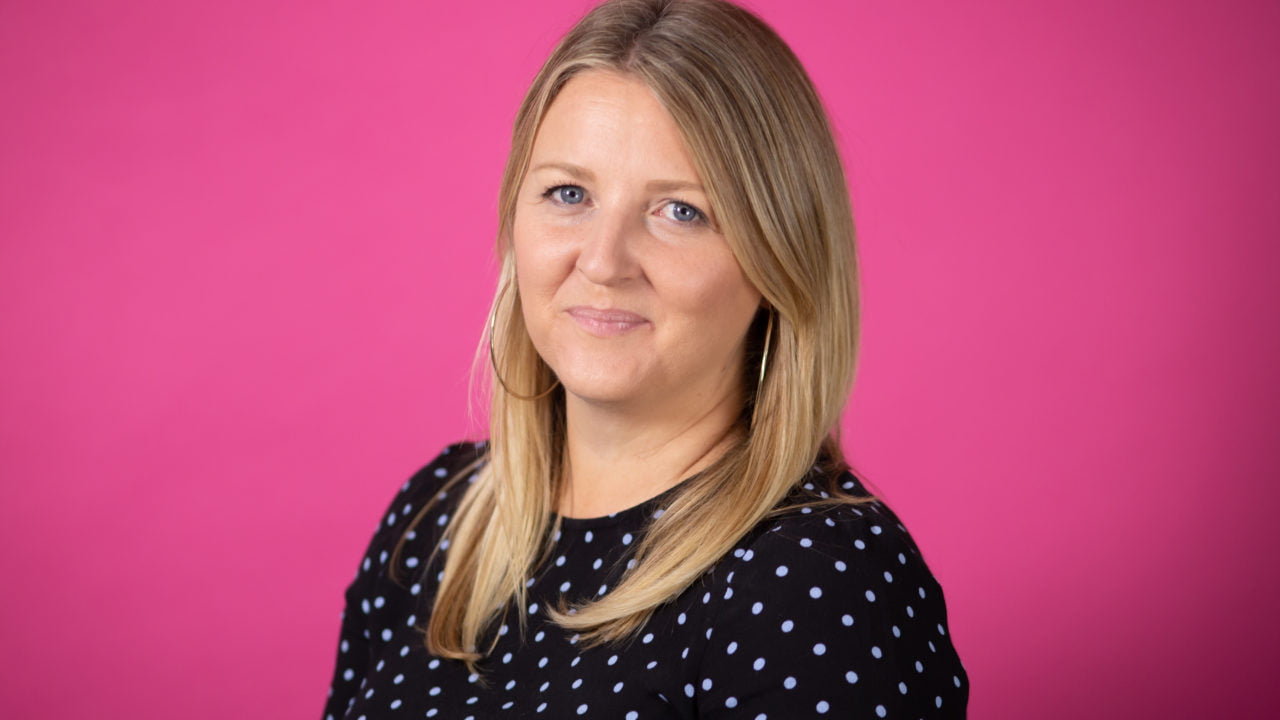 Meet our Creative Director! With over 20 years in Broadcast, Helen is responsible for all things creative. She loves camping, karaoke and beating her son at Mario Kart! 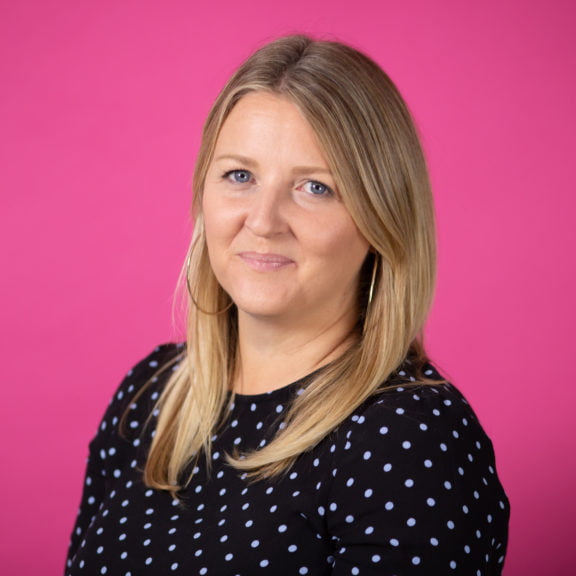 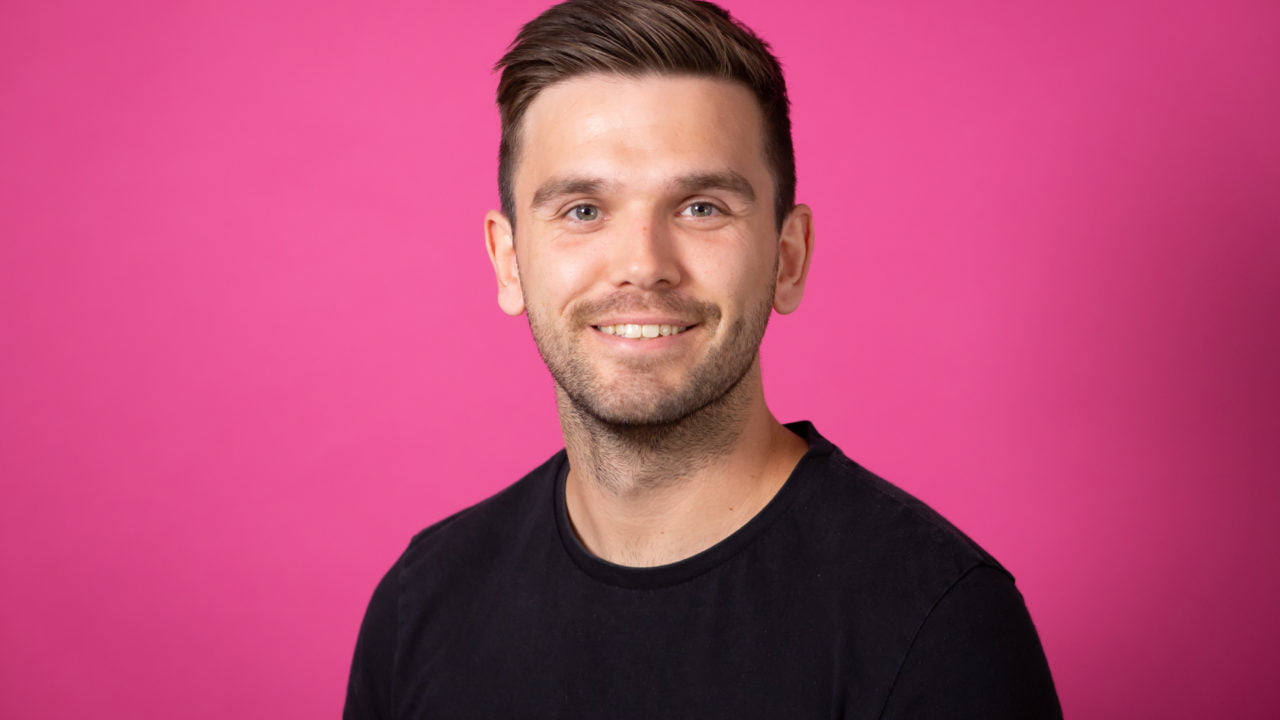 Tom works as a Producer at DreamingFish and with a wide and varied experience in the industry, Tom can turn his hand to pretty much anything! Tom loves football, chicken nuggets and you'll often find him on location, in a far-flung corner of the world. 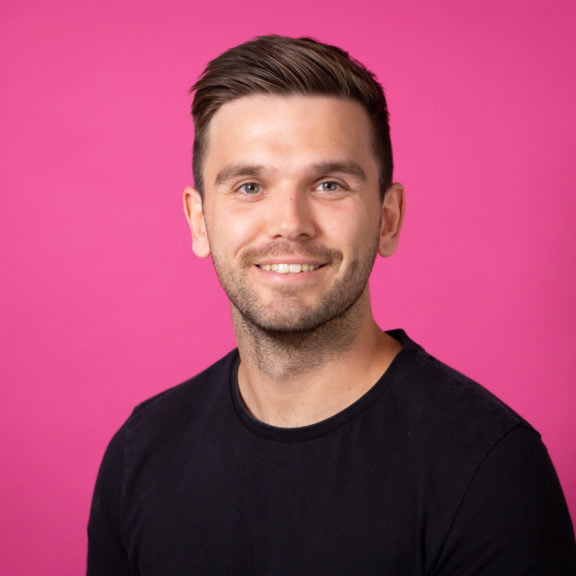 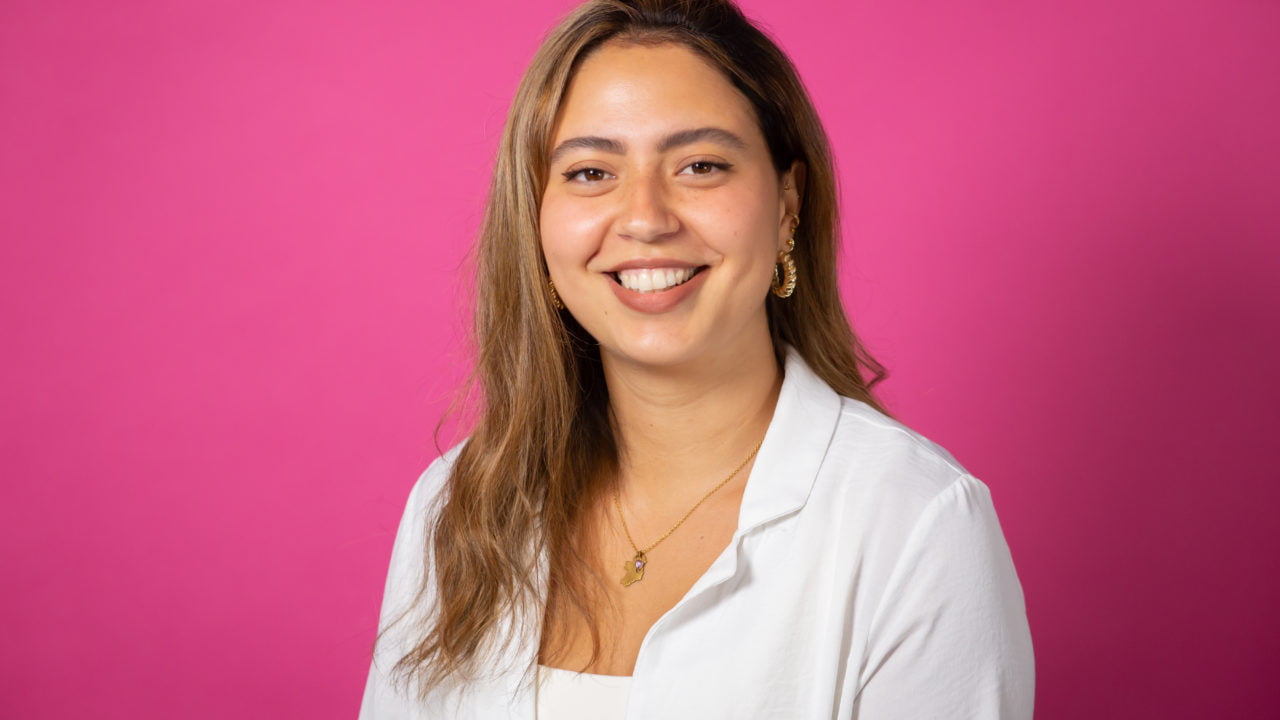 Ana joins DreamingFish as a Marketing & New Business Executive. Born in Brazil, Ana speaks Portuguese and Spanish. When Ana isn't working, she enjoys a cheeky G&T in the sun! 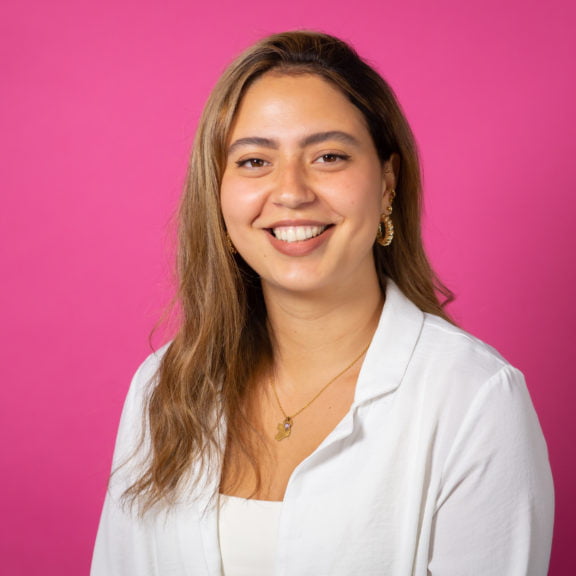 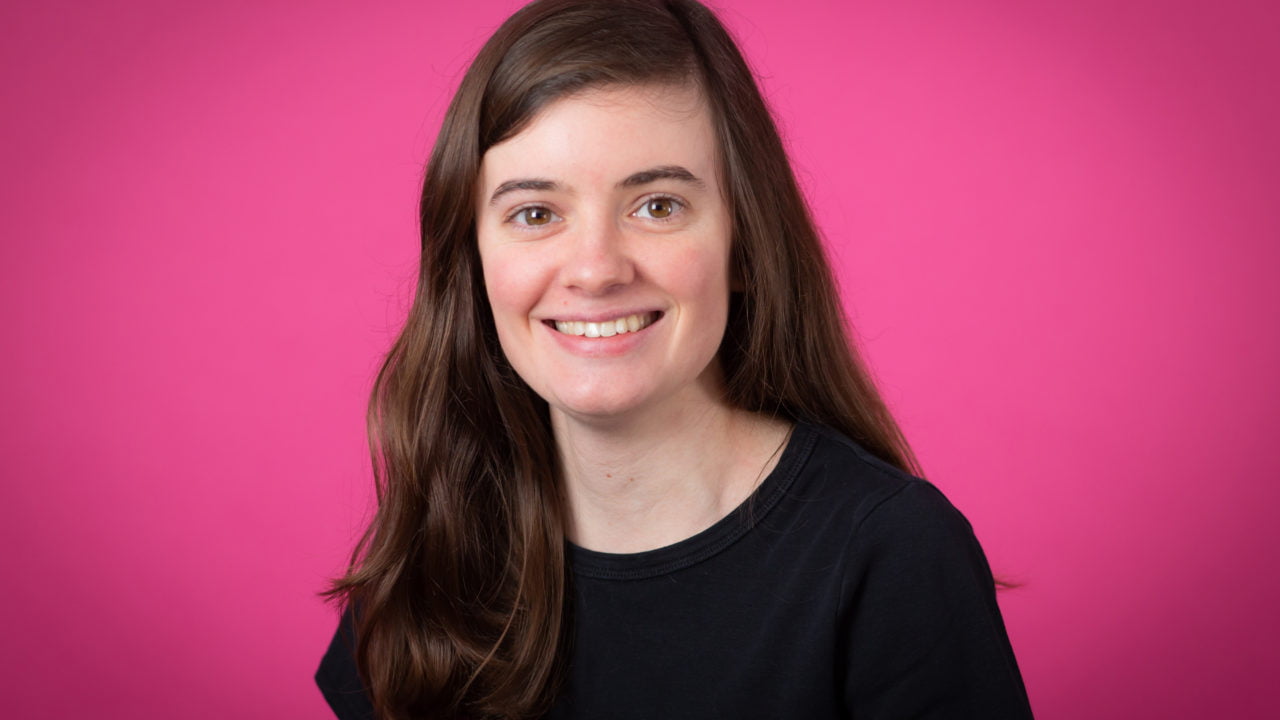 Lucy is our Assistant Producer, carrying out all things live-action; from filming to post production. She is a passionate camper who loves her dog, Lucky. She also has an undying love for ham sandwiches! 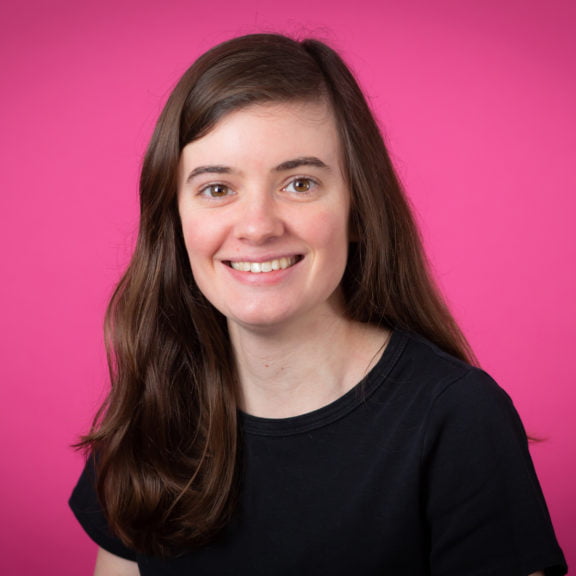 Chris is our most recent recruit and he joins us as Videographer & Video Editor! Originally from South Africa, Chris' favourite movie is Arrival and he adores Lasagne and Prawn Cocktail crisps. When he's not filming, Chris enjoys sketching works of art and long walks along the Louvre. Jonty is Lead Designer and Head of Audio at DreamingFish. When he's not working, he's writing and illustrating children's books! Jonty loves his guitars, plants and his cat Esta. 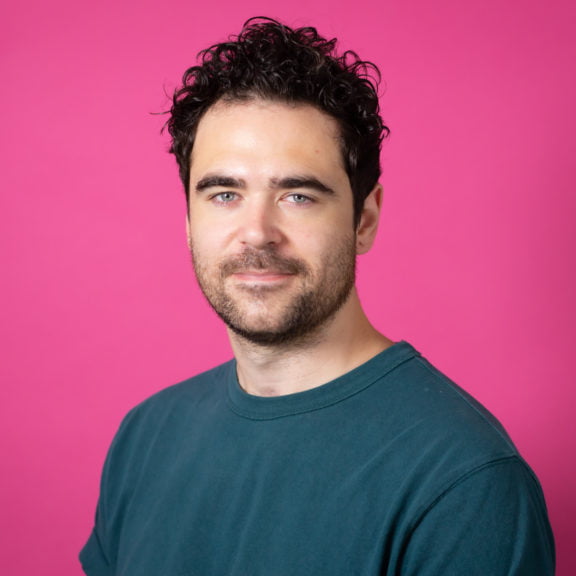 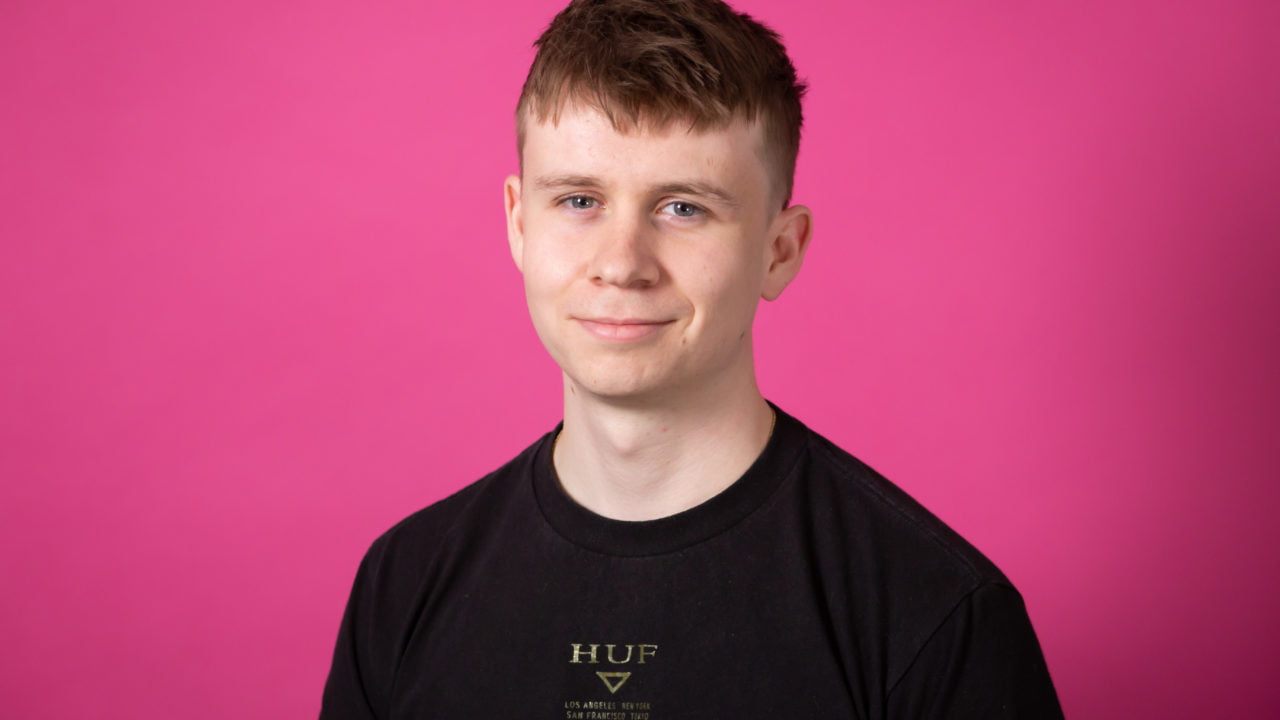 Sam is our savvy Motion Graphics Designer! In his spare time, Sam makes some super cool and creative Youtube videos. He also loves to snowboard, write music and DJ. 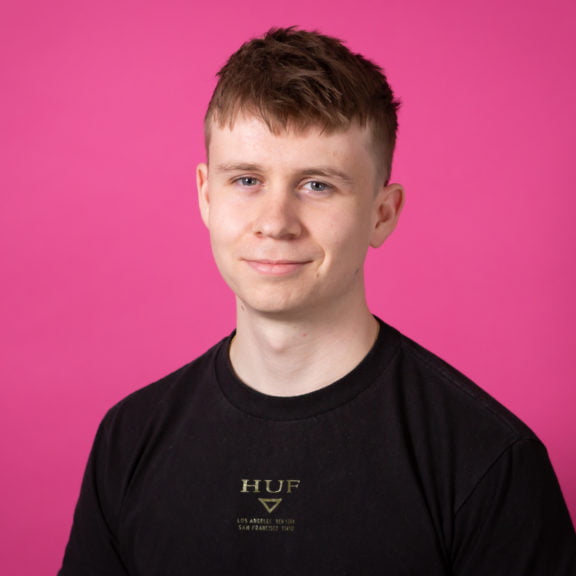 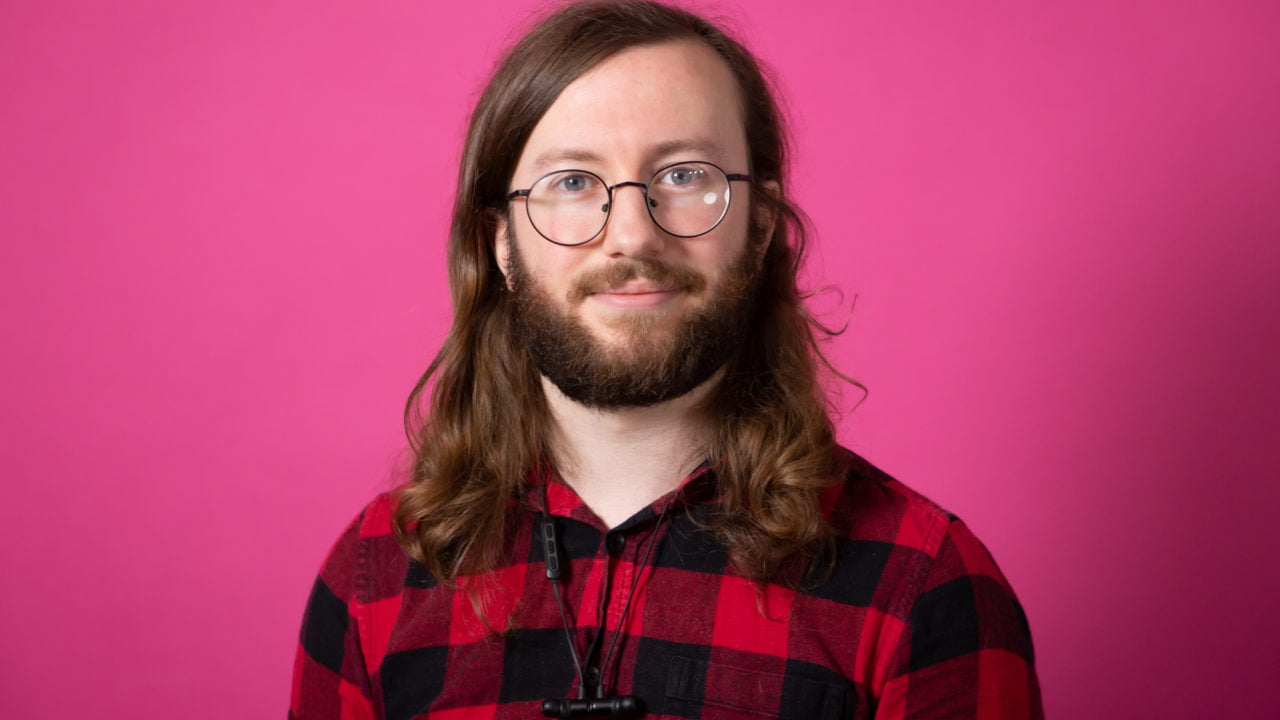 James is our crafty Motion Graphics Designer. His favourite film is The Grand Budapest Hotel and he loves Mexican Enchiladas. In his spare time, James streams on Twitch and records podcasts! 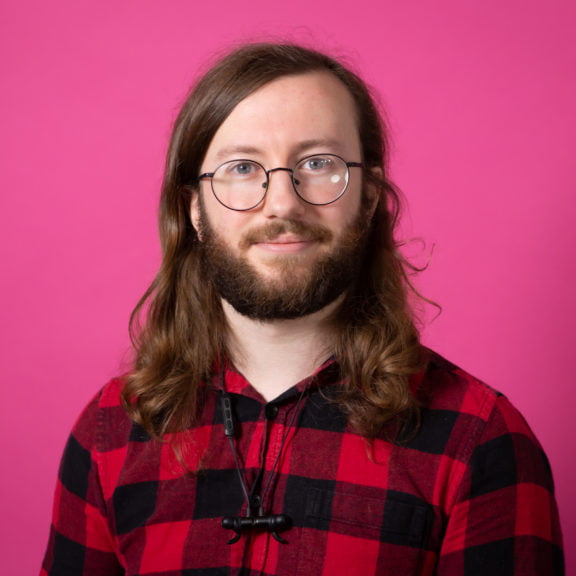 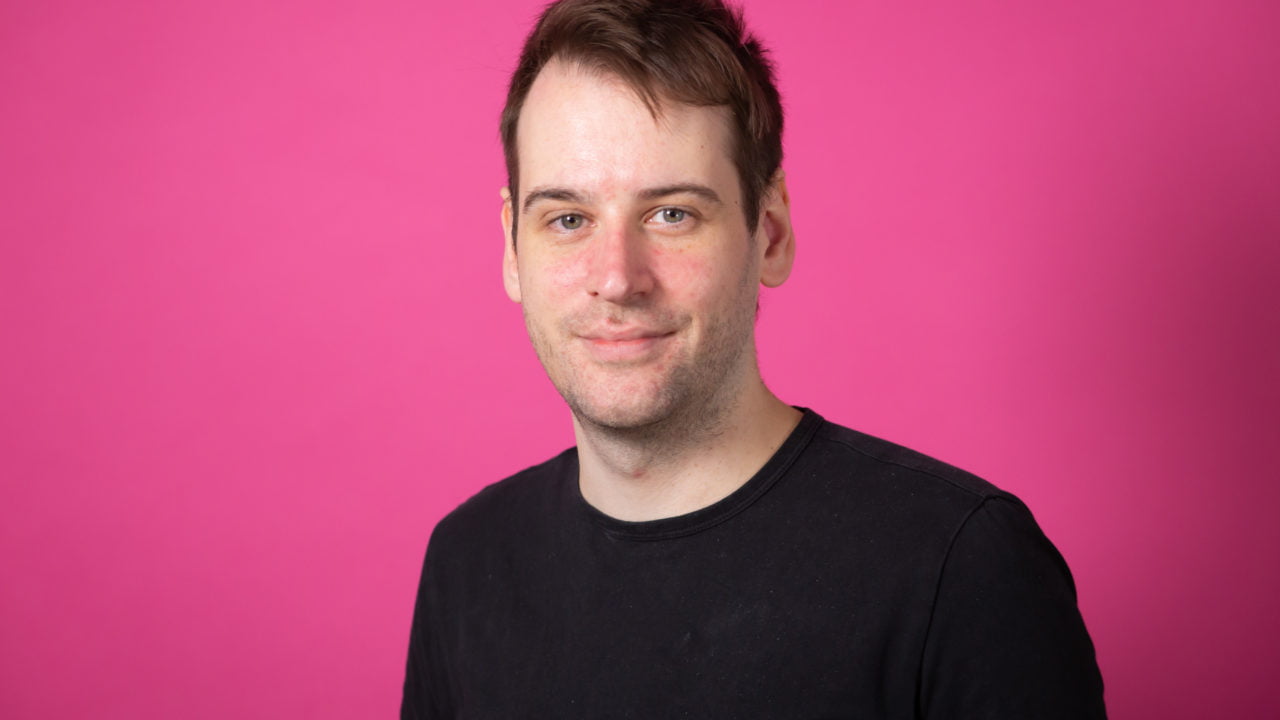 Josh is our cool Motion Graphics Designer! Josh is a sucker for Thai food, his favourite film is Up and he enjoys playing guitar in his spare time! 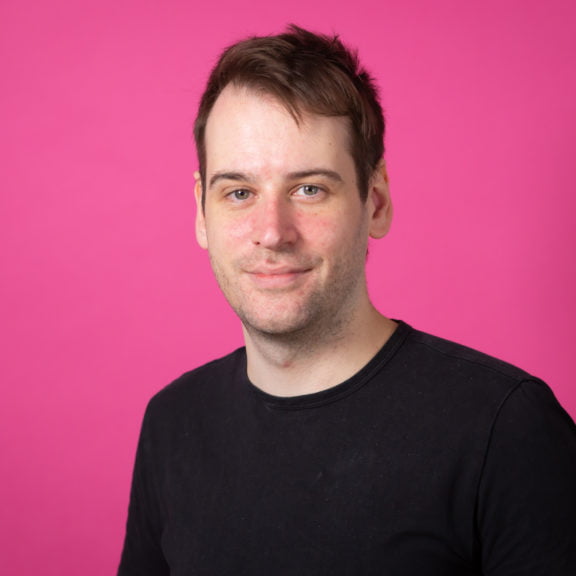