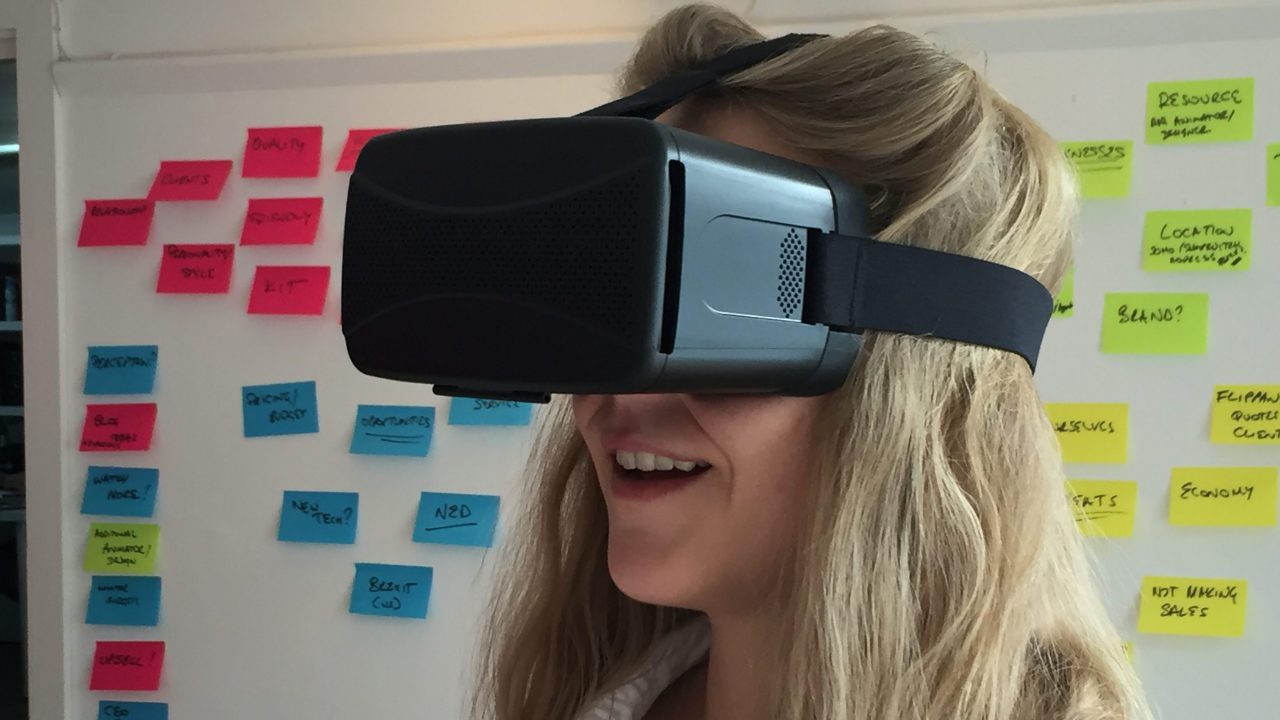 360 video and virtual reality are the current new boys on the video block. But following successful streaming of content from the Rio Olympics, a plethora of YouTube content and new tech hitting the shelves, suddenly 360 and VR are being taken a little bit more seriously. But what does this mean for brands and corporates and how they can make best use of it in marketing campaigns?

The joy of 360 video is that it can be accessed from a mobile, and the true beauty of it for marketers is that it works beautifully on YouTube and sits very nicely in a Facebook timeline, so for B2C brands it can be a great way to get consumers to interact with the video content.

When it comes to content however, the jury is still out. 360 video works great for experiencing a location such as a new office or travel destination, or to immerse you in a world like that of Pete’s Dragon or take a ride on a rollercoaster, but can it be used successfully in storytelling? Well, there’s a heap of 360 zombie and horror videos on YouTube (I’ll let you find them yourself) but companies have yet to make a creative mark with 360. There has been some good content created by brands such as Lufthansa, Sony, Audi and BMW, but travel, films and cars lend themselves well to this sort of content. Mini took this one step further with it’s Real Memories campaign and brands like Charlotte Tilbury are starting to look into how creative 360 ads could work.

Standalone apps are also available, with the BBC entering the fray with the BBC Sport 360 app, showing live and highlights footage from the Olympics in 360 and also VR. I’m sure this will be followed shortly by other events through the app, but is currently just being treated as experimental.

So what are the benefits of 360 video? The major plus of course is that a viewer can fully interact with the content, and the fact it can be played from most smartphones on platforms like YouTube, Facebook and more recently Snapchat, means that it is very accessible.

Are there any drawbacks? When it comes to web browsers, there is currently an issue playing 360 video in Safari and Internet Explorer, so it is favourable to use Chrome or Firefox. Also there is still a question around how much more engaging 360 videos are compared to normal videos – does leaning forward mean better results than leaning back?

So, whilst there are few stats out there about its effectiveness, 360 video is certainly a hot new way to view content and with the major platforms providing support, it’s certainly not going away.

If you want to try 360 video for your business just give us a call and we’ll get on it!