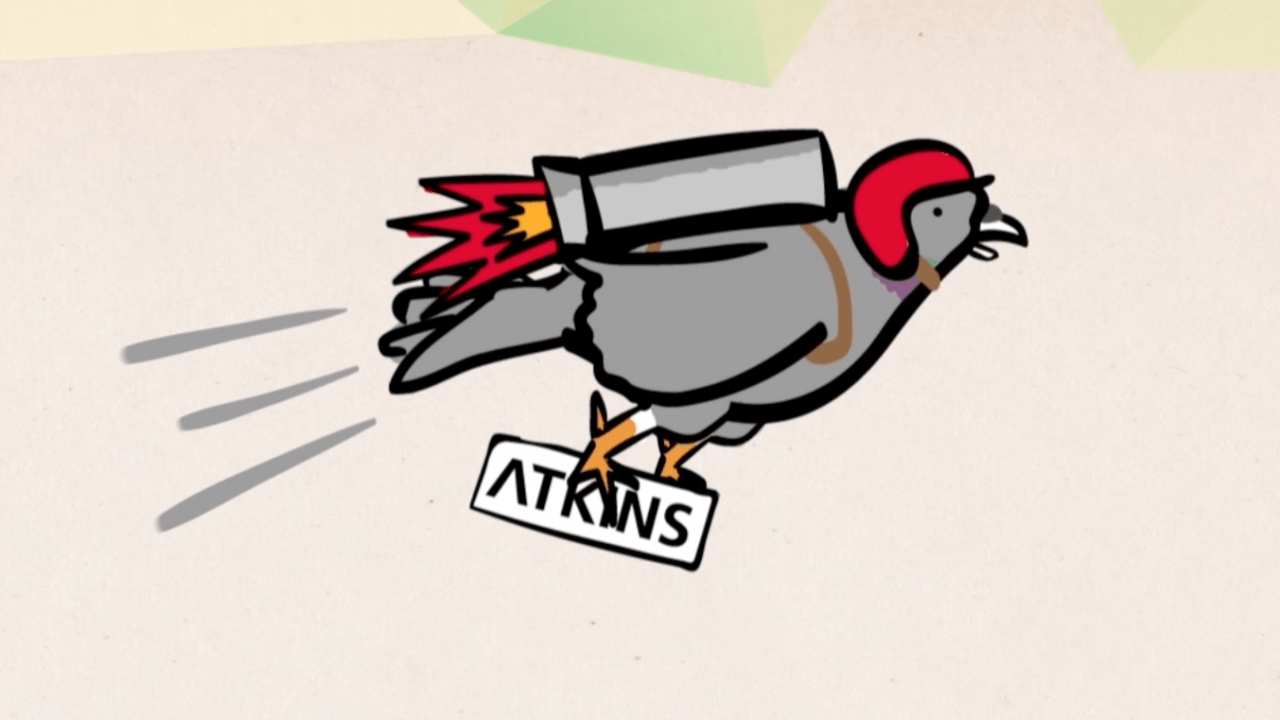 We were contacted by Atkins to help them communicate the Group IS digital strategy to their staff. After consulting with their people, and looking at technology trends and how these will impact Atkins in the future, a presentation had been designed that Atkins wanted to animate to provide a more engaging way to communicate their message.

We took their illustrations and added animated elements and text, music and a voiceover to create an engaging video. Now that the video has been deployed, the next stage is to create a short 10 second sting to use on Yammer and other social media channels, as well as an animated GIF to embed into emails, to publicise the video and spread the message through the business.

A secondary live action video was also created, interviewing members of the Group IS team who were talking about the new strategy and how it will be implemented.