Home » Blog » Making a Corporate Documentary with the MRC 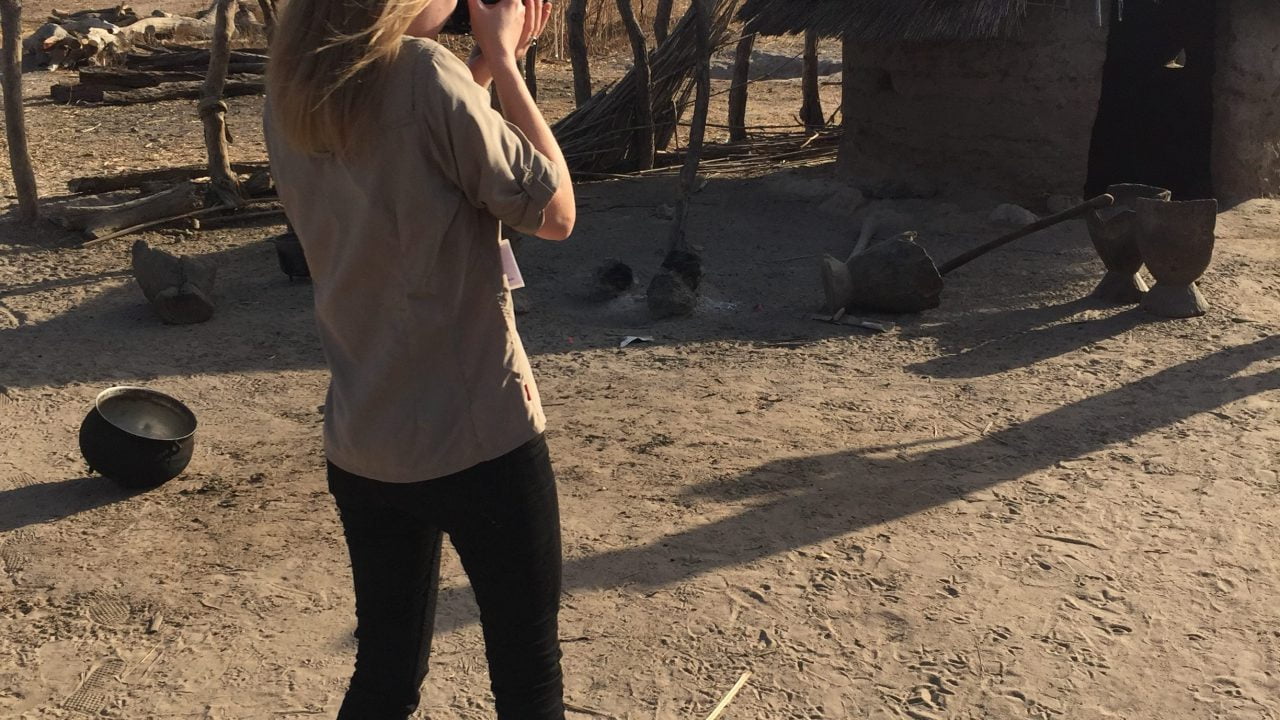 At the end of March 2016, three of the DreamingFish Productions crew headed off to The Gambia in West Africa to create a new film for the Medical Research Council Unit based in the country. We had created a corporate documentary for the Unit in 2011, and were selected to return and create a film about the MRCG’s plan for the next five years.

The Gambia is the smallest country in Africa, entirely surrounded by Senegal. The people are gloriously friendly and Phil Miller, the DreamingFish MD, had happy memories from the first shoot that we had done in the country.

The film was planned to be heavily interview led but also needed to showcase the Unit’s track record and unique facilities in the sub-Saharan sub region. Prior to the trip we filmed two interviews in London and once we had landed in the country we literally jumped straight into the production, filming 11 interviews with the Unit’s Director and key personnel, as well as b-roll of the Unit’s facilities. A majority of the interviews took place in the Unit’s main facility in Fajara, but we also traveled deep into the country to film in Keneba, Wali Kunda, Farafenni and Basse.

Whilst in Basse we met up with Dr Margaret Pinder, who had appeared in the previous film. Dr Pinder has spent much of her life working in The Gambia and arranged for us to film in two villages, which proved to be one of the highlights of the entire shoot.

Once we had returned to the UK we had to quickly edit the film, and it was premiered on the 1st April at an event to launch the Unit’s five year plan. You can see the film on the MRCG’s website.

We’d like to say a massive thank you to Sarah Fernandes, Umberto D’Alessandro and all the staff from the Gambia Unit who made us feel so welcome, and hope to see you all again in another five years (if not before!).