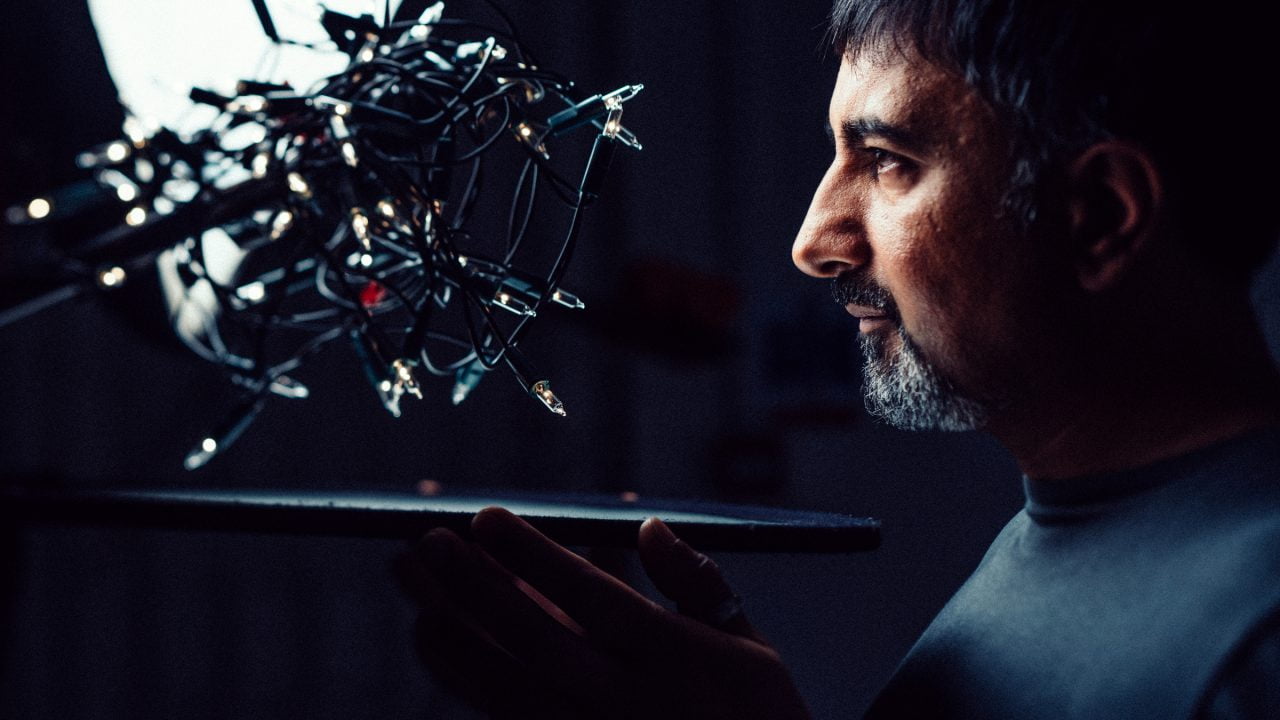 How do you create a film that embodies a company brand, highlighting the brand values, mission and vision?

At the end of December the DreamingFish team, plus 30 actors, took over a studio in Brixton to do just that…create a brand film for ForgeRock.

The ForgeRock creative team in San Francisco had provided us a challenging script and concept; to use peoples’ faces to tell the story. The DreamingFish team carefully planned the shoot, and auditioned a wide range of actors to ensure that the film was fully inclusive. We shot the film using a Sony FS7 with a range of Canon prime lenses.

We were also lucky enough to work again with our favourite photographer Chris Parkes who took some great stills throughout the shoot.