Leaving The Tarmac: Buying a Bank in Africa is a financial thriller written by Aig Aig-Imoukhuede about his struggles as well as his path to success. Aig-Imoukhuede and Wigwe bought Access Bank in 2002 and it was one of the smallest and most crisis-prone banks in Nigeria. Their ultimate goal was to build it into one of the biggest and strongest banks in the country.

Aig-Imoukhuede opens up in the book about setbacks and triumphs that the pair experienced along the way, whilst providing an unrivalled insight for anyone planning to build a company or do business in the volatile but high-grown markets of Modern Africa.

Leaving the Tarmac’s book launch was impacted by the pandemic and the decision was made to turn it into a global, virtual event. The event was to include performances, an interview with the author and book reviews from respected individuals in the industry, who could vouch for the detailed blueprint, to create a sustainable business founded on excellence and success written by Aig-Imoukhuede.

DreamingFish was approached by MELA Events (based in South Africa) who were leading the project and needed filming to be carried out in the UK.

The challenge was to film an interview between Aig-Imoukhuede and Iweala who were over 3,500 miles apart with Aig-Imoukhuede based in London and Wigwe in NYC.

MELA Events asked us to coordinate the shoot between the UK and US that were to take place at the same time in greenscreen studios. The subjects needed to be able to communicate with each other for the interview to run smoothly. Post-production would include bringing the two together and creating the illusion that they were in the same room.

How hard could it be? Oprah & Obama did it!

After sourcing a production crew in New York we carried out all the pre-production planning to make sure our UK crew would be aligned with the crew in the States. We ordered the same chair for our subjects and started mapping the positions of our cameras and lighting.

With the power of Zoom we were able to communicate with the crew in New York and cross-reference our set up. The team at MELA Events joined the Zoom call from South Africa and were able to sign off shots.

Our subjects were able to hear each other through earpieces and we had set up a laptop with a Zoom call between them so they could see each other and we could get their eyeline in the correct place that would create the illusion that they were actually looking at each other in the same room.

The magic happened in the post-production! MELA Events had sourced a crew in Nigeria that had filmed at an authentic location which would become the environment we placed Aig-Imoukhuede and Iweala in. The Nigerian team sent the footage to us and we were able to key out both subjects and insert them into the location.

With a nice grade and some clever techniques we successfully pulled it off! Check out the full video below! 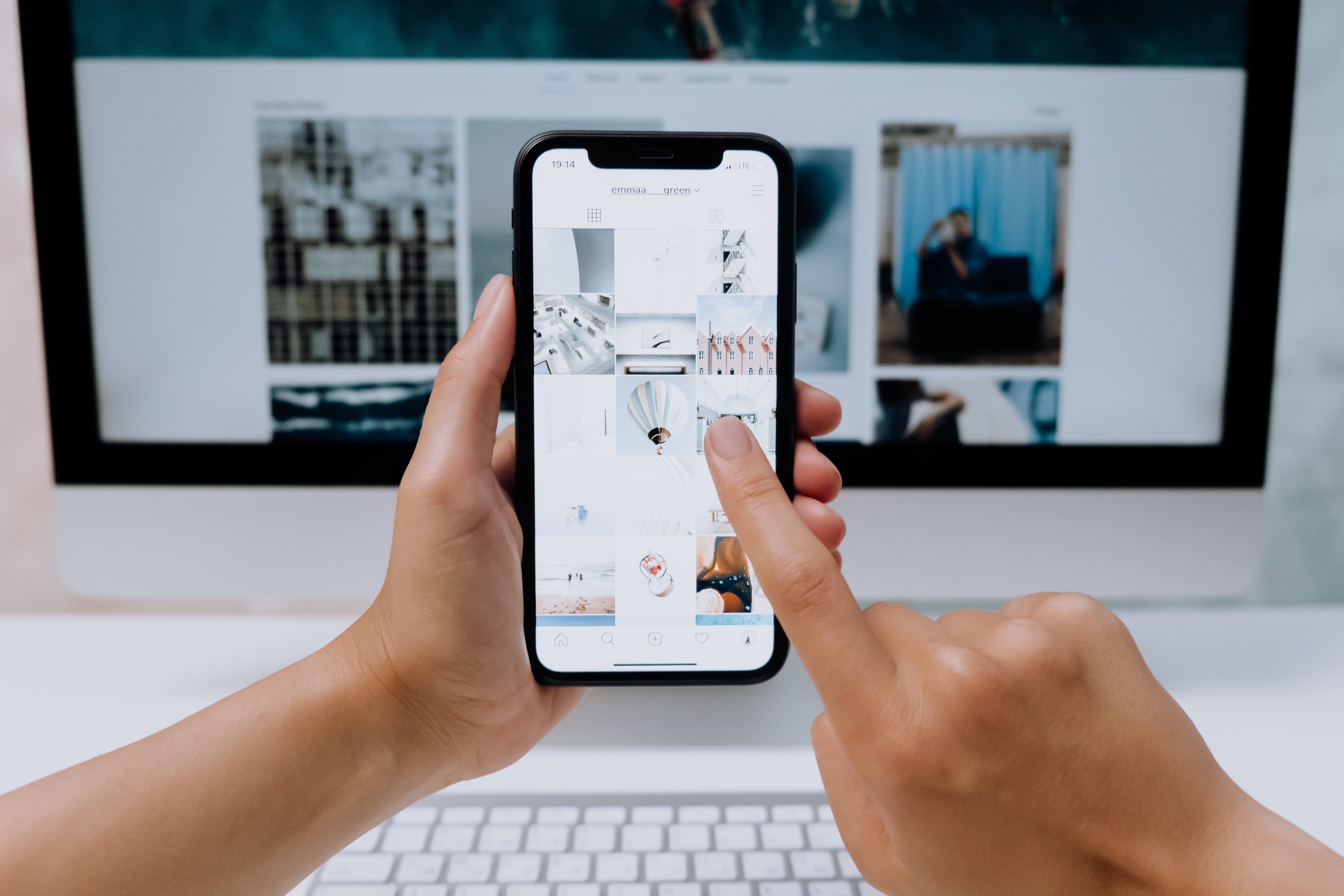