Home » Blog » Should You be on TikTok?

TikTok is the new social media sensation that is sweeping the world.

Developed by ByteDance, a $75B Chinese tech giant, TikTok already has over a billion active users and is growing exponentially.

Talking of speed, the interesting thing about TikTok is the speed at which the user base is growing. Between September 2018 and March 2019 the number of users in the US doubled. In fact, according to the FT TikTok has now reached over a billion active monthly users and it’s done this quicker than any other social media app, most of which have taken up to eight years to grow an active user base of that size. TikTok has done it in three and is now bigger than both Snapchat and Twitter and has just surpassed Instagram!

So to the question “Should I be on TikTok?”, the answer currently is probably “No – unless you’re under 25 and into that sort of thing”. But to the question “Should I be interested in what’s happening with TikTok?”, the answer is definitely “Yes!” and if you are looking to connect with a Millennial and Gen Z audience, TikTok is currently the best place to go looking with 41% of the user base under 24 and 66% under 30.

If dancing or lip-synching isn’t your thing as a brand, there’s always advertising. TikTok advertising is still in its infancy, only launching ads in early 2019, but remains relatively unsaturated at this point. Big names like Nike and Apple jumped on board early and more luxury brands are following suit, but advertising on TikTok is more expensive than other social media platforms requiring a minimum spend of $500. But be warned – traditional adverts don’t work on this platform! As with any social media platform the content has to be relevant to the audience (try sharing a cat video on LinkedIn and see what happens). As with other platforms, there’s opportunity in influencer marketing but once again the content they share has to work both for them and their audience as well as your product or brand.

So watch this space…will TikTok be the biggest social media platform of this decade? Possibly. Will we all be mimicking those catchy dances? Probably. But should you be interested? 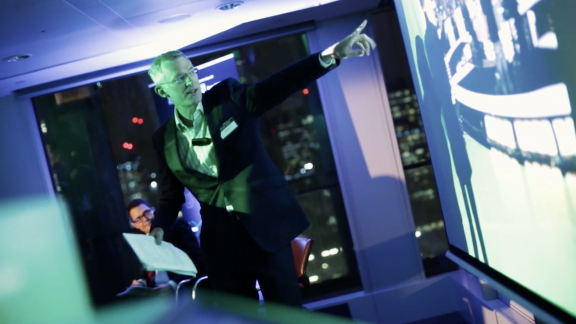 Live Streaming your Event in a Post-COVID World 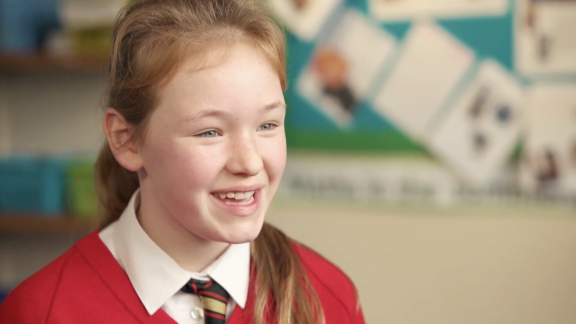 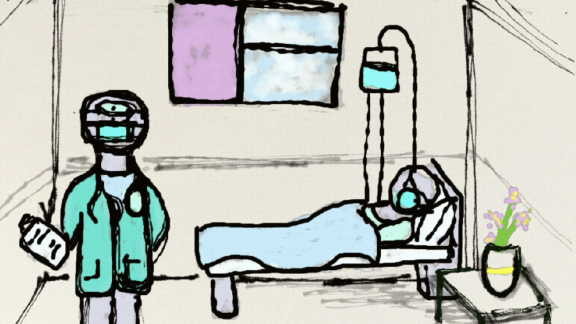