Immerse Yourself in Virtual Reality and 360° Video

Pull in an audience anywhere online with a VR and 360° video production package from DreamingFish! We can offer you everything you need to create immersive video content for laptops and desktops, as well as mobile devices like smartphones and tablets. We can even stream your video as a live event, so anyone who’s watching can really feel like they’re part of your experience.

We’ll also go through every part of the project with you, from the first stages of planning and pre-production, through to post-production and beyond. Get in touch with us and let’s make a video experience your audience won’t forget! The first thing we’ll do when you agree to work with us is set up an initial meeting. This will happen on a video call or a good old fashion phone call and it gives us a chance to introduce ourselves as your VR production agency, while getting to know you and your brand a little better. In our first meeting, we will get to grips with your 360° VR video project and discuss your key messages and the experience you want to create for your audience.

We’ll work with you to explore every route you could take to capture your audience’s imaginations, making the experience as immersive as possible for them. Our in-house creatives will help you create a story and approach that will get your audience hooked. They will be there to offer you any specialist input and advice right up until the end of post-production.

Our production crew will travel to any location in the UK or work with local crews globally to film your 360° VR project. If you need any kind of animation added to your video content, our animators and designers will step in and make sure it’s created exactly as you want it. Every part of our virtual reality and 360° video production process has been set out so you have the opportunity to get involved in at every stage.

As a result, you are able to sign off at every stage of the project, whilst working collaboratively with our creatives to make sure you receive the highest quality content that gives you the best return on investment. We’ll keep in constant communication with you throughout the production process so, you can rest assured that everything will stay completely on-brand!

To carry out 360° filming and VR production work, you need a specialist type of camera called an Omnidirectional Camera. This camera shoots all angles at once, meaning the camera will film the entire 360° degree view around it.

Once we have the footage you need, the post-production stage can begin in a process called ‘camera stitching’. Because the camera uses so many lenses, the images captured in the footage have to be carefully merged into one, so they form one seamless film. We’ll also use spatial audio in our 360° videos to match the sound to the image, creating a fully immersive experience that mimics the sound we would hear in real life. This sets your audience up for a video that looks and sounds like they’re really there!

We love what we do and we want to see your virtual reality videos excel above your competitors. To make sure this happens, we will explore a cool and creative approach, making the experience as immersive as possible for your audience. Why not contact us today for an immersive film production experience?

Why Choose Us for VR and 360° Video Production in the UK?

Together, our team has over 50 years of experience in film and video production, animation, and editing. We’ve used these skills to create a variety of different video types for companies based across the country, including 360° videos they can use to demonstrate and educate as needed. We have some examples of our 360° videos here on this page, but if you’d like to see more of what we can do, feel free to take a look at our portfolio. We’re so proud to be an award winning company! Below, we’ve listed just a few of the awards we’ve been granted in the time that we’ve worked so far:

Why Do I Need Virtual Reality and 360° Filming?

Any kind of video content is bound to get your audiences engaged, but virtual reality and expertly produced 360° videos take it that one step further by putting you right in the heart of the action; making the content immersive. When you’re given the chance to see everything in full, virtual reality really does make the experience of watching a video that much more memorable and exciting!

It’s even worked wonders for big name companies; Thomas Cook’s ‘Try Before You Fly’ campaign found that people who watched video content of holidays in virtual reality were 180% more likely to buy a holiday from them as a result.

We’ll make sure you have everything you need to make great 360° VR video content too, whether you’re looking to live stream an event and want your audience to feel as part of the action as anyone present, or need a demo piece that’ll stand out from the crowd. Below is an example of a 360° video tour of Hollywood Bowl’s Crawley venue. If you’re viewing on a laptop, use your mouse to click through and look around! If on mobile, simply just move your phone around to view inside the location! Can you spot all the hidden pins?

Can You Make Virtual Reality and 360° Degree Videos for Social Media?

How Much Does VR and 360° Video Production Cost?

VR and 360° Video Film Production costs can vary a lot, depending on what you need to make your content the best that it can be. This includes things like the size of the crew that the production will need, to the shooting location you need us to get to.

In the initial planning stages, we’ll talk through your project and it’s brief with you, and we’ll discuss what you’d like to happen as a result of the film production being completed. From this, our team will put together a proposal that includes reference videos and a full breakdown of an estimate. You won’t have to worry about costs changing during the shooting or any other part of the production, either. We’ll make sure you’re aware of any potential extra costs if the work itself has to change, and we won’t go ahead with any changes unless we know you’re happy for them to be made.

Is Your VR and 360° Video Production Process COVID-19 Friendly?

To make sure that we can keep both our clients and our team safe at this time, we’ve changed the way our services are carried out. Every part of the film and video production process has now been adapted so it completely follows the latest, most up-to-date guidelines and current regulations. To learn more, or to find a list of all the things we’re doing to keep COVID-19 secure, please see our COVID-19 response.

Get In Touch Today! 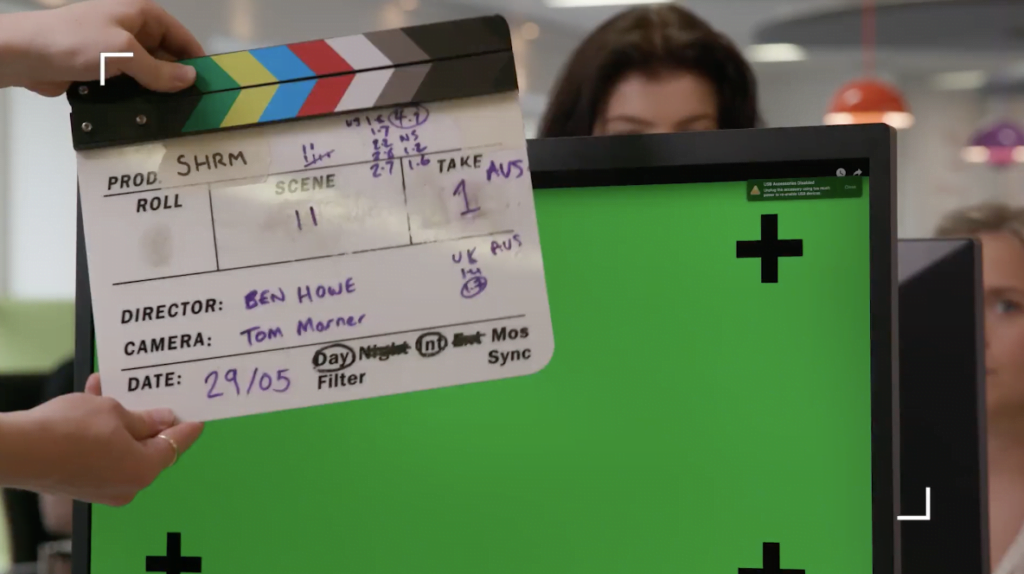 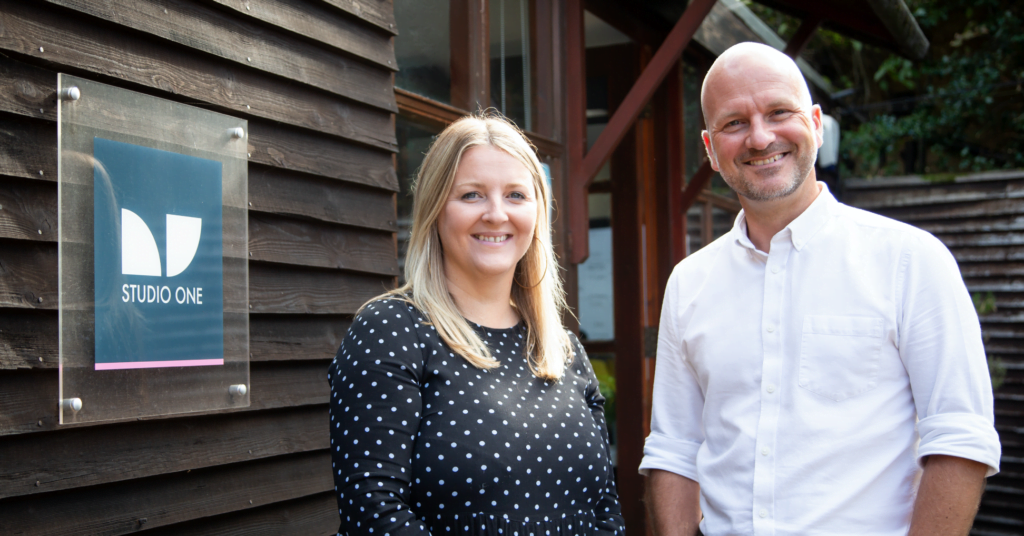 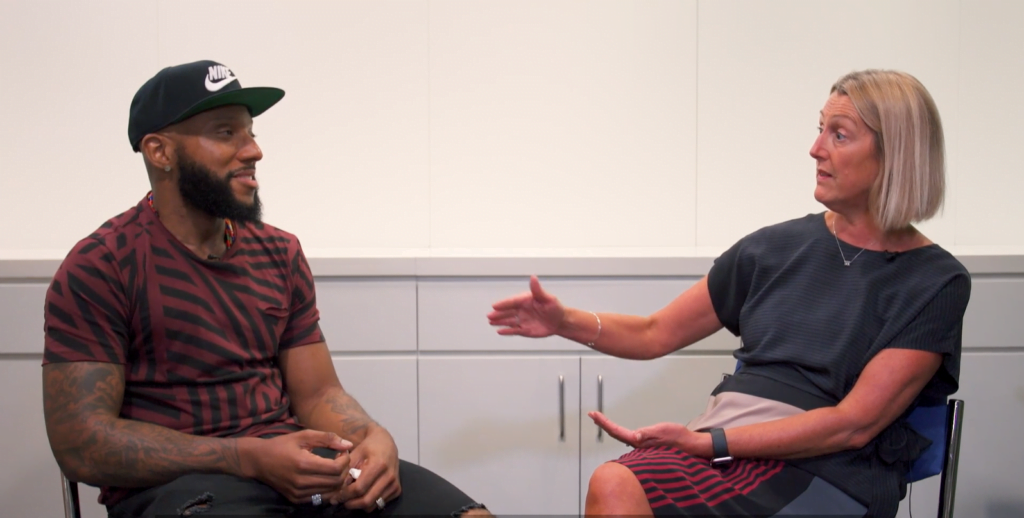 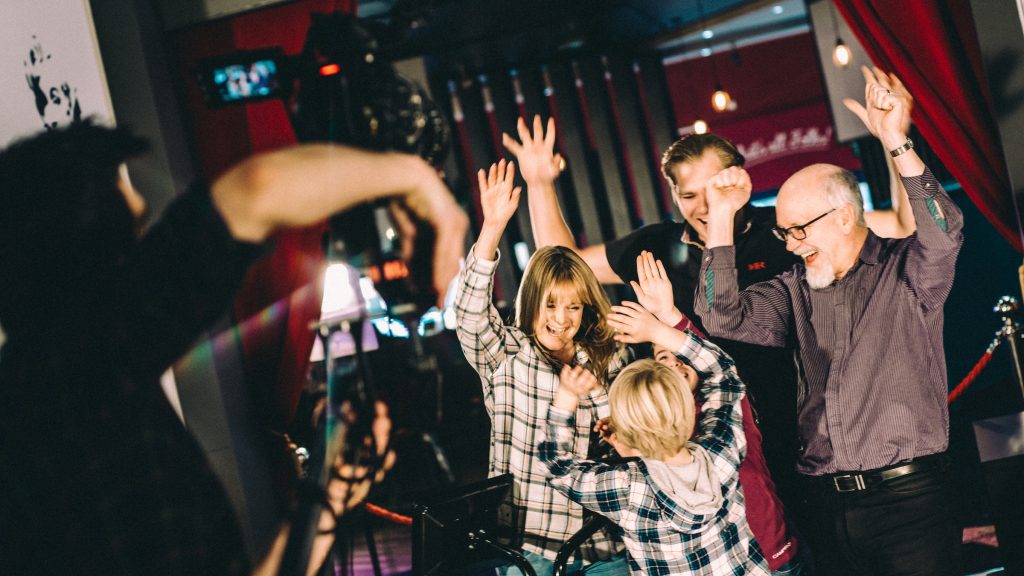 Our services still remain in high demand. We are working as hard as we can but please contact us ASAP to secure your project.